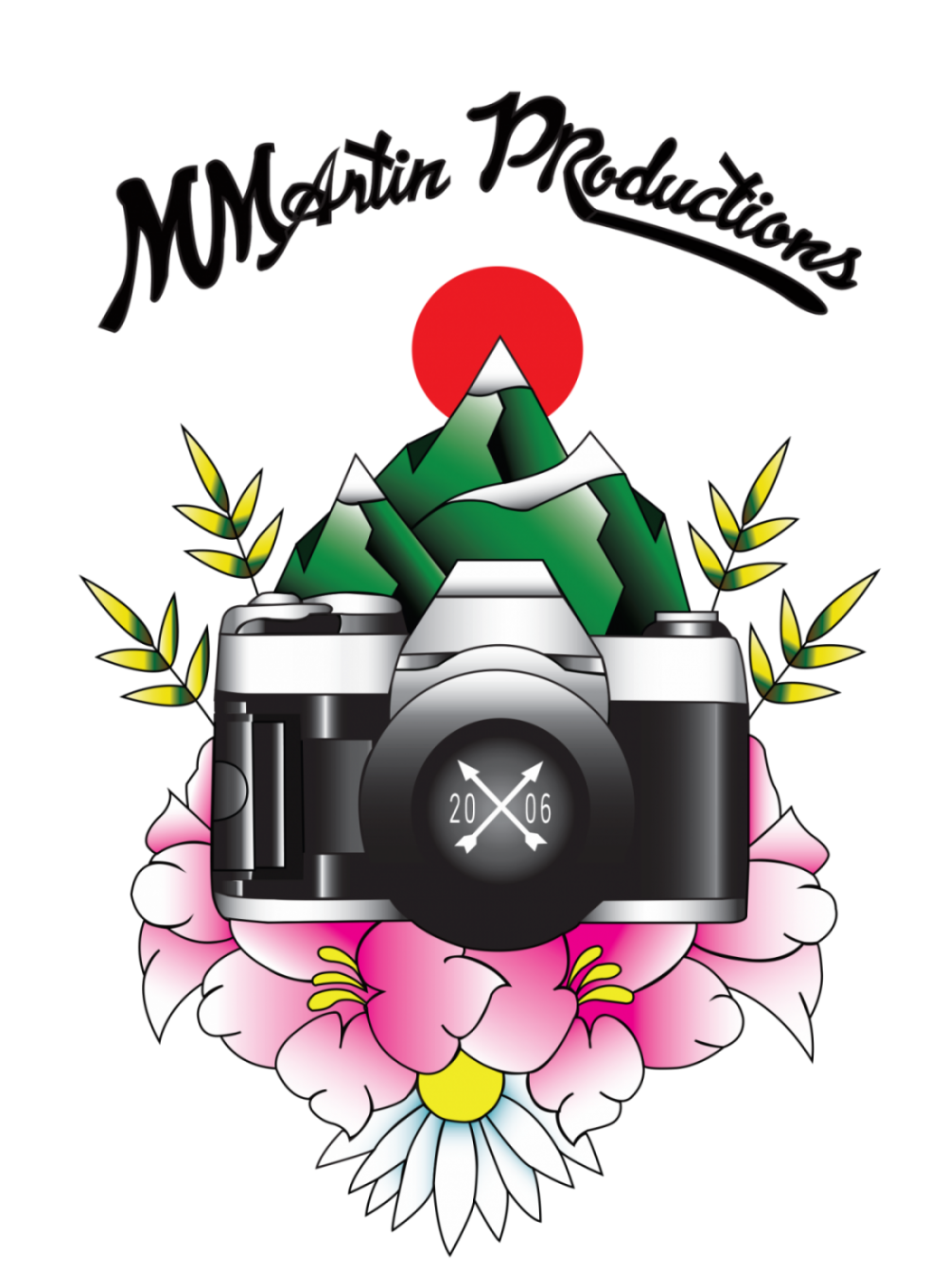 Hollywood, Movie Stars, and Beverly Hills, that’s what you think about when you fly into LAX Airport in Southern California right? Have you ever thought of what else is out there? Dumont Sand Dunes, Pismo Beach, Death Valley National Park, what about Joshua Tree Nation Park?

After going through International customs to Domestic customs I arrived in Los Angeles, Ca. The land of opportunity, glitz and glamour, but my adventure didn’t start there, it started at Avis rental car and two and half hours off the grid to Joshua Tree National Park. Now, when I say off the grid, I am talking no cell phone service. Now some of us may think that is just the end of the world but for me, a new world was just getting started.

Surrounded by twisted, spiky trees straight out of a Dr. Seuss book, you might begin to question your map. Where are we anyway? In wonder, the traveler pulls over for a snapshot of this prickly oddity. The naturalist reaches for a botanical guide to explain this vegetative spectacle. The rock climber shouts “Yowch!” when poked by dagger-like spines on the way to the climbing route.

Nestled in what seemed like the middle of know was the perfect Abracadabra Dome in the desert! Sitting on 2.5 acres right in the middle of the Mojave Desert. Creative right! I am talking cowboy hot tub, for those of you that don’t know what that is, well… you’ll just have to google it.

I had the pleasure to capture the love between two people, Erykah and York for their engagement! Let me say this, if you’re going to travel somewhere epic do it with your best friend, because those are the memories you’re going to cherish forever, photos or no photos.

I’ll leave y’all with some fun facts about Joshua Tree and the awesome things you may come across while out there… Known as the park namesake, the Joshua tree, Yucca Brevifolia, is a member of the Agave family. Until recently, it was considered a giant member of the Lily family. However, modern DNA studies led to the division of that formerly huge family into 40 distinct plant families. Because of these studies, Joshua trees now have the more accurate Agave family designation. Pretty badass right?